Discover the central Italian regions of Tuscany & Umbria when you holiday with Gorgacce Rentals.. Most of our villa lettings are in the Niccone Valley, which lies between the picturesque hill town of Cortona, Lake Trasimeno (the 4th largest lake in Italy) and the small town of Umbertide on the upper stretch of the River Tiber. From the Tuscan Umbrian border you can easily explore these two regions, the only difficulty is choosing what to see in limited time. 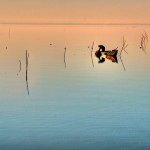 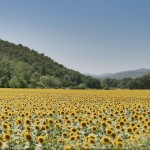 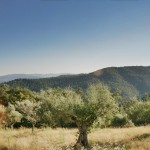 Most people have heard of Tuscany, one of Italy’s most famous regions and centre of the European Renaissance – in the 15th Century new styles of art and architecture went hand in hand with advances in finance, engineering, mathematics and natural philosophy. The medieval world was left behind and Europe was set on the path towards the Enlightenment, the Industrial Revolution and the modern world that we now live in. It was no coincidence that in the 1400’s central Italy was Europe’s wealthiest area, wherever you go in Tuscany, the architecture and art of the Renaissance is all around.

The region of Tuscany is also well known for fine wines such as Brunello, Chianti and Vino Nobile di Montepulciano and its delicious cuisine based on simple, high quality ingredients including locally produced olive oil. Some of the most famous towns in Italy are in Tuscany: Florence, Siena and Pisa are all Tuscan towns, as are Cortona, Montepulciano, Arezzo and Lucca. Everywhere you go in this part of Italy, there is a picture perfect hill town waiting to be discovered. 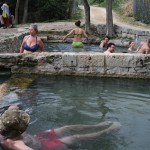 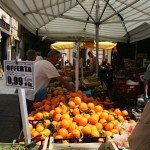 Land locked Umbria is less well known, located right in the centre of Italy and bordering Tuscany to the west and north, it has a landscape of hills and valleys, becoming mountainous in the south. It is less visited and consequently less crowded with tourists than its Tuscan neighbour. You may think you have never heard of anywhere in Umbria but Assisi, Perugia, Orvieto, Spoleto and Gubbio are all Umbrian towns, you have probably heard of St Francis of Assisi  – one of the best known saints around the world. Assisi is the most visited place in Umbria and in particular visitors head for the Basilica of Saint Francis, a huge two storey church frescoed by  leading medieval artists such as Giotto, Pietro Lorenzetti, Simone Martini and Cimabue. 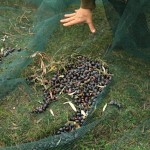 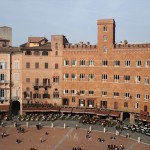 The Campo In Siena 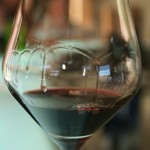 From the 1500’s to 1860, Umbria was ruled by the popes in Rome, most of whom were not noted for forward thinking economic policies when it came to developing their lands. Consequently the historic town centres of Umbria are often a throwback to the medieval and early Renaissance when the independent towns and city states of Italy flourished. As in Tuscany, the smaller towns that are worth visiting are too numerous to list, if staying in an Umbrian town interests you, have a look at our Spello holiday apartments. 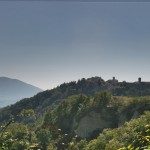 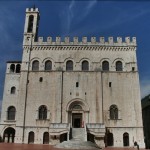 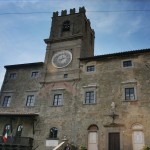 The Tuscany Umbria border has an incredible amount to offer the visitor: wonderful scenery; medieval hill towns and villages; Renaissance art; fantastic food and wines and easy access to most of the famous towns of central Italy (Cortona, Perugia, Assisi, Gubbio, Siena, Arezzo, Montepulciano, Urbino, Sansepolcro, Orvieto and Florence to name some of the larger places within easy reach. 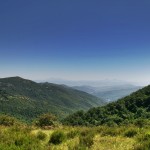 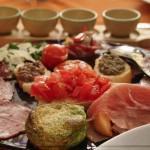 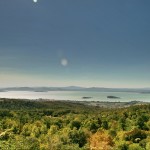 If you come to Italy to stay in one of our Umbrian or Tuscan villas, farmhouses or rental apartments, you are free to set the pace of your own holiday. You can spend all day sightseeing, throw in some leisure activities, or, relax around the villa by the pool, it’s up to you! No matter which of our Umbria or Tuscany villa lettings and rental apartments you choose, there will be a great place to eat nearby. The countryside of the Tuscan Umbrian border is also a wonderful place to walk, although, if you come in the hot summer months, you’ll have to start early!

Things To Do In Tuscany & Umbria

As our Tuscany Umbria Blog develops, it will have lots of ideas for things do, great works of art to go and see, towns and markets to visit, restaurant reviews and more. We can also organise cooking classes, vineyard visits and walking trips on the Tuscany Umbria border.