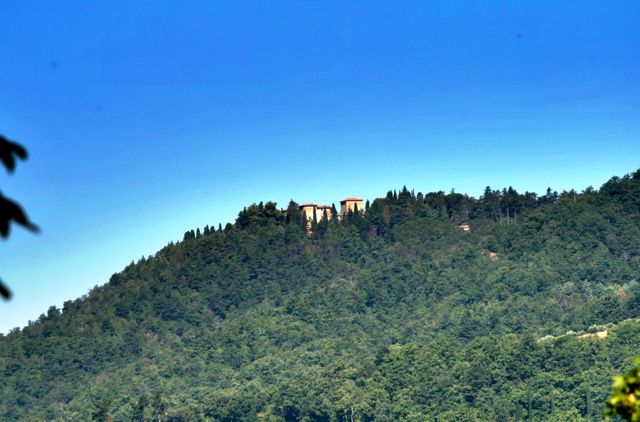 The Rocca Raisina in the Niccone Valley

As the power of the Roman Empire declined, people from northern tribes pushed into Italy, this was a gradual process with no definitive “end” to Roman rule or Empire. Over the centuries the Roman army had taken an increasing number of recruits from the northern peoples of Europe, some of whom subsequently became members of the officer class. 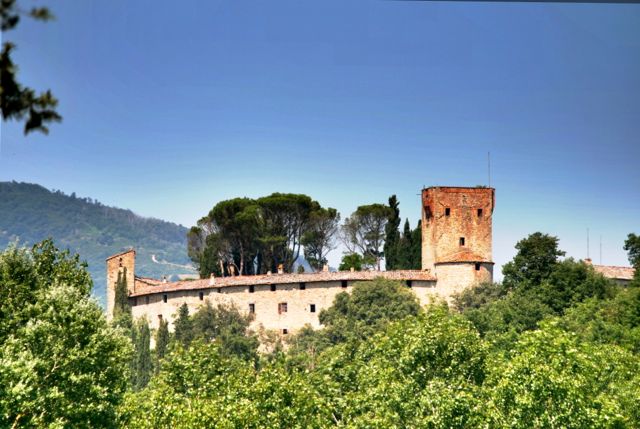 Reschio Castle in the Niccone Valley

The Gothic kings were keen to take on the trappings of Empire when they took over the peninsular, they fought the Byzantines (the Eastern Roman Empire based in Constantinople) for control of Italy. 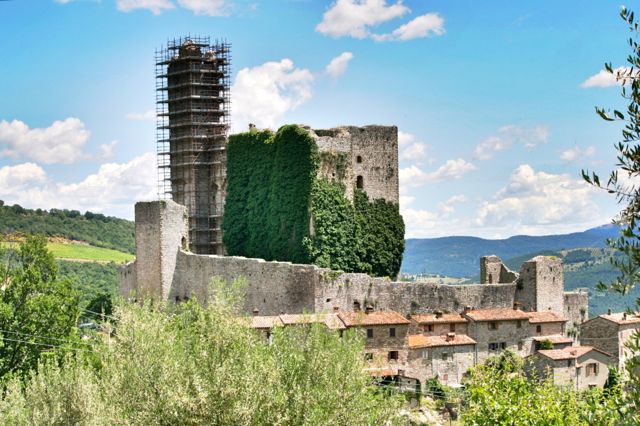 In turn the Italian peninsular was invaded by another people from northern Europe, the Lombards (or Longobards,) who subsequently threatened the Pope in Rome. The Pope appealed to the Franks and, upon being rescued, created the title of Holy Roman Empire for the Frankish king, a title which lasted for around a thousand years. Over the next thousand years, Italian city states were able to remain independent by playing off the Pope against the Emperor, their economic power making the Italian peninsular one of the wealthiest places in the middle ages. 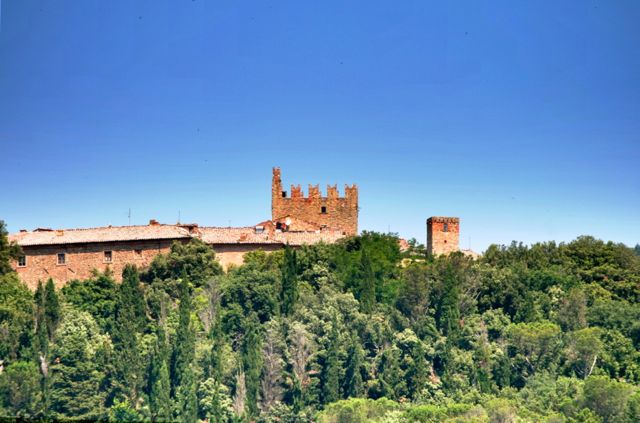 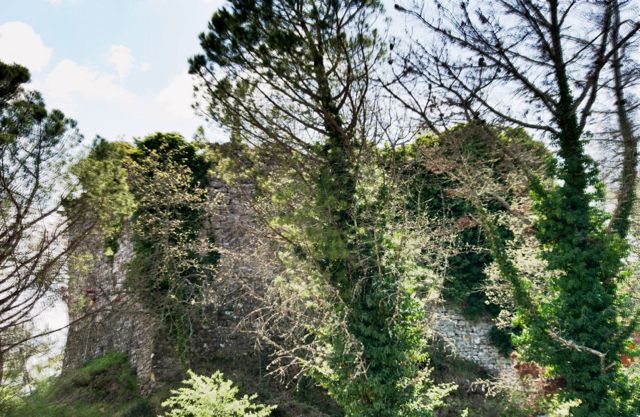 The wealth of the Italian city states and their merchant classes lead to the Renaissance, an explosion in artistic, architectural, engineering and, what we would now call scientific ideas. The castles along the Niccone Valley look very picturesque, but they are a constant reminder that the valley was not always the peaceful rural retreat that holiday makers come across today.